- September 23, 2018
Do you recall the movie "Enough" starring Jennifer Lopez as the working-class waitress "Slim" whose life was transformed when she married a wealthy contractor played by Billy Campbell?  In this movie, it was clear when ENOUGH was enough when Slim's mindset changed and the actions that followed.

When is ENOUGH, enough for you? It is not the same for everyone. Even when you think you have had ENOUGH, somehow you continue doing the same thing. WHY? Because you only have had "SOME" of ENOUGH.  When you have had ENOUGH of ENOUGH you will take action and never look back. Well, my ENOUGH of ENOUGH came when the doctor told me i would be taking a pill every day for the rest of my life because i was PRE-diabetic, overweight and a HIGH RISK due to family history and being African American.  Well,  i SAID ENOUGH IS ENOUGH!  That was the day my journey officially began.  I drew a CIRCLE around it as i was not claiming this to be so for my life! The LORD GOD is my PORTION!

My prayer life changed because i now had to DECLARE what GOD says about #myHealthNarrative and that did not include "taking a pill EVERYDAY for the rest of my life.  But that was not all i had to do, i now had to LIVE IT 365...one day at a time.  The PRE-diagnosis was given to me in 2016 but as of the May 2017 that report is no longer the final answer on my medical record!  On August 23, 2018, i started #my100DaysWalking and joined the #GirlTrek #StressProtest!

So you see, the pictures are NOT for bragging but rather my DAILY DECLARATION of who GOD IS IN MY LIFE!  What happens after #my100DaysWalking, well you will just have to follow me to witness the GREATER manifest 365...day by day.  BETTER YET...join the #StressProtest and be a witness to others!

For me, there is NO TURNING BACK! IN JESUS NAME, IT IS SO! AMEN AMEN!!! 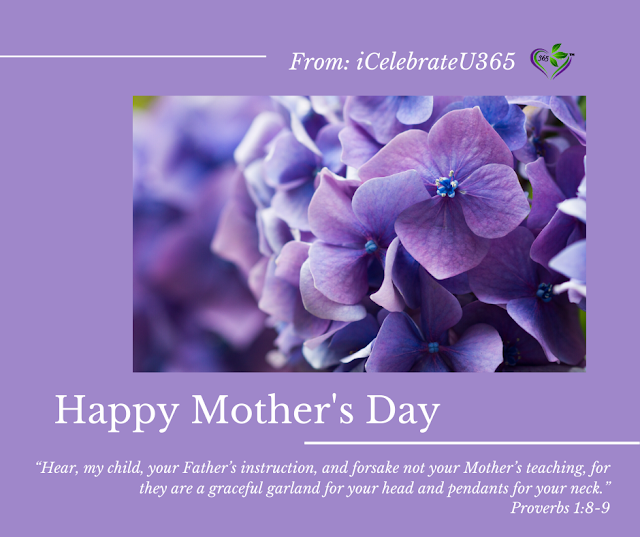 2 Timothy 1:5 TPT 5 as I think of your strong faith that was passed down through your family line. It began with your grandmother Lois,  who passed it on to your dear mother, Eunice. And it’s clear that you too are following in the footsteps of their godly example. Mother's Day is the one day I am celebrated the most. It is on this day, I have the opportunity to see the goodness of the LORD in the land of the living and reflect on how GOD has richly blessed me as a woman, wife, and MOTHER.  I am who I am because GOD created me in HIS IMAGE...fearfully and wonderfully to be the woman, wife, and MOTHER I am and ever becoming. Pearl with two of her sisters-in-law and some of her friends. One lesson that my Mother Pearl demonstrated over and over many times was the value of authentic relationships.  She was the Queen of Friendship.  Many of her friends still remind me how much my Mother's friendship meant to them.  The value she added by being there when t
Read more

I Am JOYFULL - JOY beyond words! 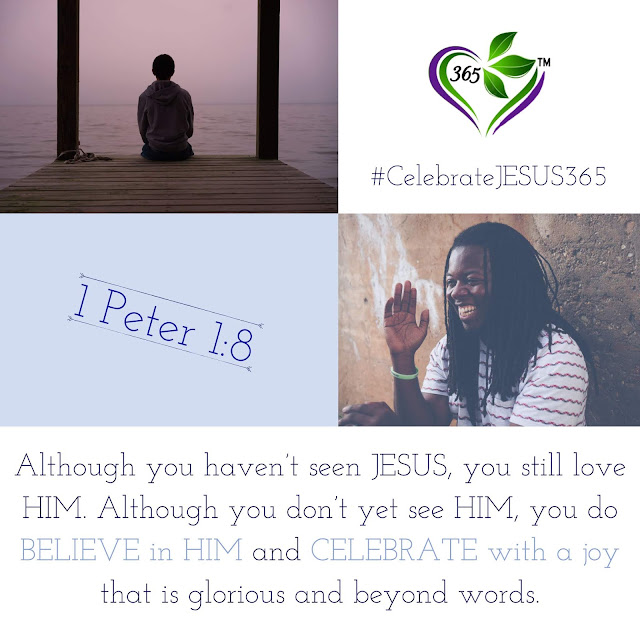 Not sure who JESUS is? Then i wholeheartedly INVITE you to TODAY to a #FAMILYofGOD life-changing experience and introduction. Do you desire a relationship with JESUS? There is no greater joy than to #CelebrateJESUS365 You don't have to wait until the new year to experience this JOY, you can start right NOW! 🙋🏿‍♀️ 📖 The Bible says... 👑 ❤️ “God so loved the world that He gave His one and only Son, [Jesus Christ], that whoever believes in Him shall not perish, but have eternal life” (John 3:16). 👑 🌳 Jesus said, “I came that they may have life and have it abundantly” — a complete life full of purpose (John 10:10). 😢 We have all done, thought or said bad things, which the Bible calls “sin.” The Bible says, “All have sinned and fall short of the glory of God” (Romans 3:23). ⚰️ The result of sin is death, spiritual separation from God (Romans 6:23). 🌱 "Jesus answered and said to him, 'Most assuredly, I say to you, unless one is born again, he cannot see
Read more 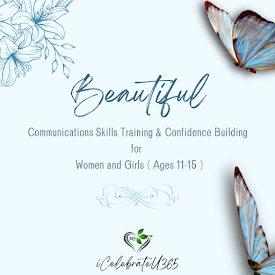